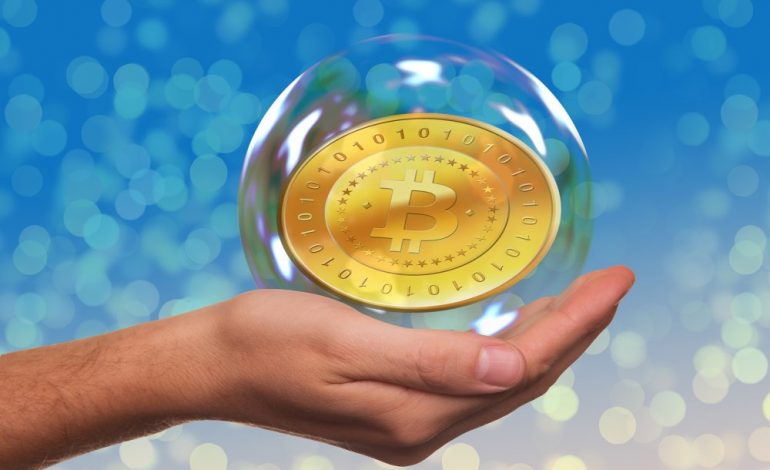 The famous commodities trader, George Soros once said that gold was the ultimate asset bubble because unlike oil, real estate, stocks and shares gold only has intrinsic value, not fundamental value. Unlike other asset classes, gold’s value isn’t based on what it can contribute to society. Society needs houses, food, oil or gas to drive their cars or to heat their homes.

He said this at the Davos World Economic Forum in 2010. Back then, people didn’t think too much about what he said but the price of gold went on to reach $1,895. People remembered what Soros had said when the price of gold hit $2,061in August 2020 because of the growing uncertainty over COVID-19.

It’s true that you can’t eat gold but it has other uses. These are overshadowed by the fact that the biggest consumer of gold is the jewellery industry. Over 78% of the above-ground gold is used in making jewellery whilst 12% or so is split between electronics, dental and medical industries and 10% is used in financial transactions.

Perception plays a major role in the pricing of commodities like gold. The price of gold rises because of speculation that it will rise. For instance, since gold is regarded as a hedge against inflation, the price usually goes up when inflation rises. There is no reason that this metal’s value should rise because the price of the U.S dollar is falling. It just behaves that way because people believe that to be the truth.

In 2011, Gold reached its peak and in three years its value dropped by $800/oz. On the 17th December 2015, gold was priced as $1,050.60/oz but by the end of 2017, it had risen to $1,300 because the price of gold was dropping. When the dollar declined, people read that as a signal for impending inflation and that drove the price of gold high. However, there was no real inflation and the stock market was doing well.

Since the end of the Gold standard and the Bretton Woods Agreement people buy gold for three main reasons.

These three reasons are why gold reached its peak in 2011. However by 2012, a lot of the uncertainty that was there had gone and the economy was stabilizing at a rate of about 2.5%.  They are also the main reasons why it reached $2, 060 in 2020. The fact that it will fall, is inevitable as we try to recover from the pandemic and get the economy up and running. However, the price of gold can never fall below what it cost to mine it. It costs between $500 and a $1000 to mine an ounce of gold. The worst case scenarios is for gold to fall to $500 but  if it did, it would no longer be economically sensible to keep mining and all exploration would stop.

What does this mean for the ordinary investor? Before 2004, the price of gold hardly rose higher than $500. The rise of gold to record highs was a result of the 2008 great financial crisis. If you want to buy gold, most financial advisers will advise against putting all your money into one asset but diversifying. The rule of thumb in financial circles is that your gold investment should not be more than 10% of your total investment portfolio. If you have more than that, it might be time to sell some before the price falls once more.